Keller completes projects in almost every country in the world with multi-national building sites commonplace.

Back to diversity and inclusion page 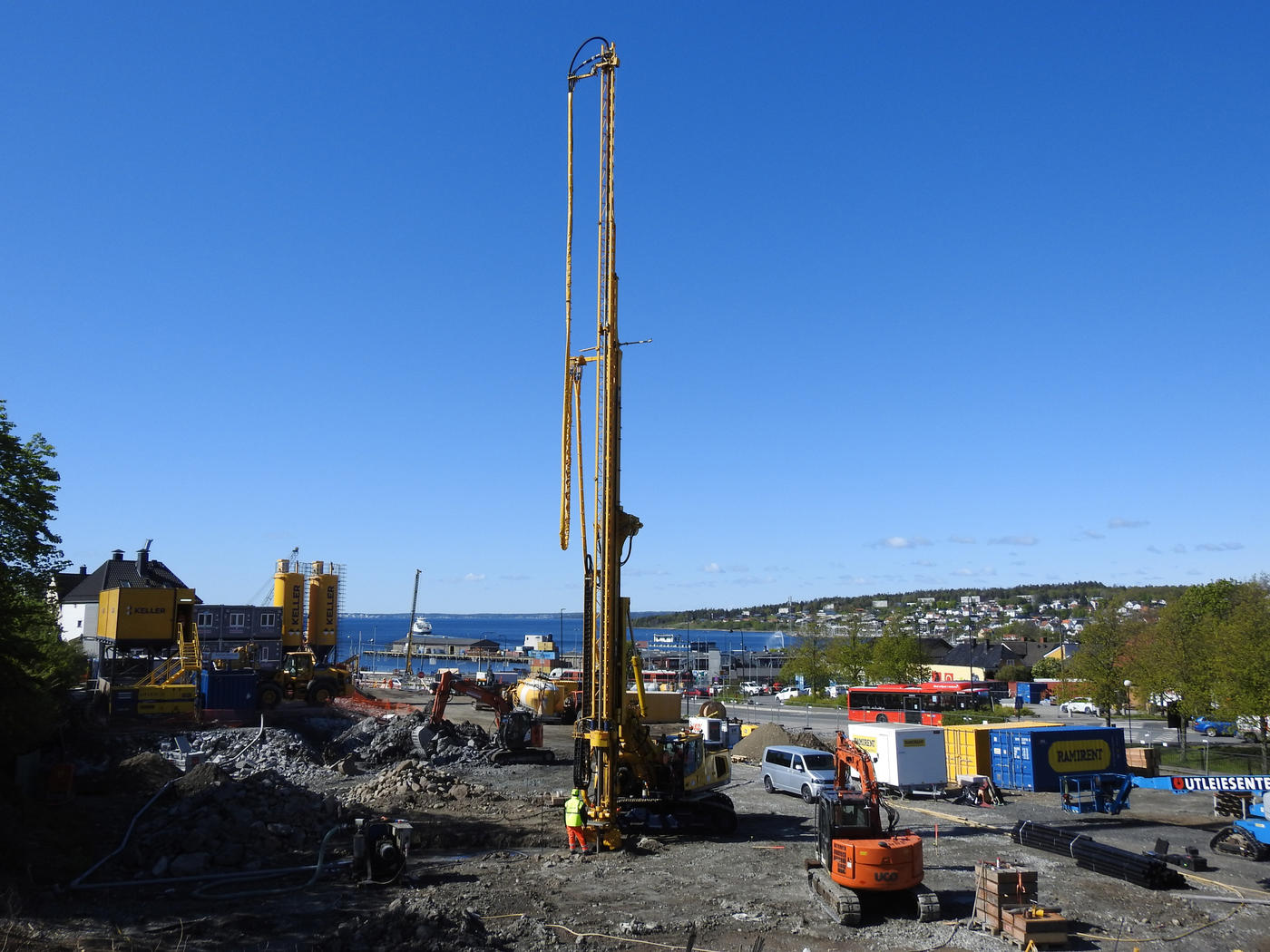 Our SMS2a project however set a new record.

Of the 20 or so employees working both on and off site for our Norwegian subsidiary Keller Geoteknikk AS in Oslo, there are an impressive ten different nationalities.
Our South East and Nordics (SEN) Business Unit has always been proud of its diverse and multicultural workforce. In this business unit alone Keller is represented in nine countries where even more languages are spoken - Switzerland for example has four national languages: German, French, Italian and Romansh. And when Norway, Sweden and Finland joined the business unit in January this year, we welcomed even more languages into the fold.

The project team’s countries of origin are diverse too. Just seven of the 20 or so employees have a Norwegian passport. The others come from nine different countries, namely Austria, Germany, Greece, Kenya, Lithuania, Poland, the Philippines, Turkey and the USA.

"All of them not only have different cultural backgrounds, but also the most diverse professional skills, which we can make good use of on this challenging project, and which complement each other well. One thing they do have in common though is that they all belong to the Keller family,” says Dominik Gächter, Regional Manager Norway.

For the SMS2a project, Keller is constructing an excavation pit using the dry deep soil mixing (DDSM) process for a new, approximately 10km long, railway line that will pass through the city of Moss. Additional methods like jet grouting are being used to improve the quick clay subsoil that is prevalent in Norway and Sweden.

As this exciting project continues to take shape, the team, led by Dominik Gächter, will have plenty of opportunity to learn from the cultures and languages of their fellow colleagues on-site, a unique living and working example of diversity.

Back to diversity and inclusion page