Getting to know… Danny Treen

We are acknowledging Danny for his career as he has recently achieved his 15 years of dedicated service to Keller and we extend our gratitude and congratulations for the significant achievements he has completed during these years. Thank you! 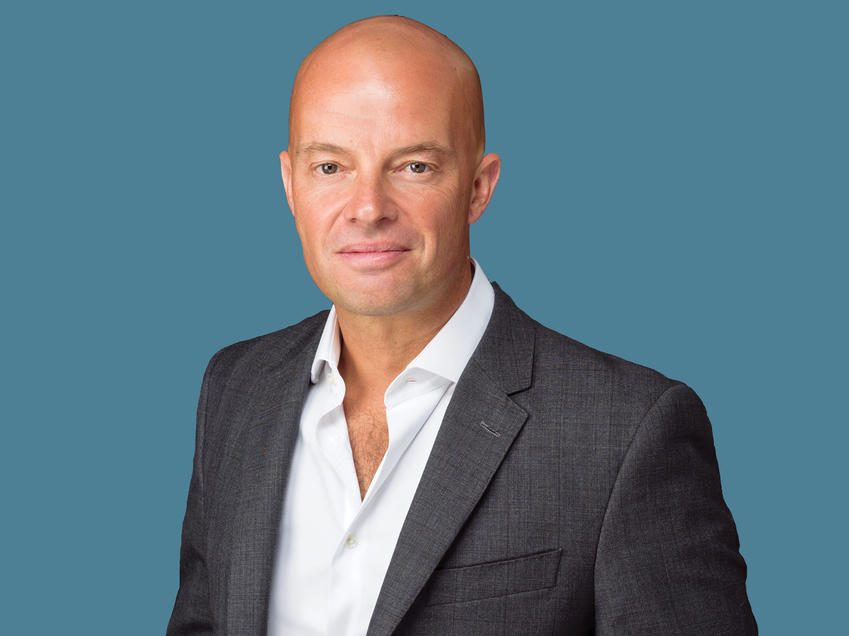 Danny is a Chartered Engineer with a Batchelor of Engineering (Honours) Degree from Kingston University in London, UK. He joined Keller in August 2005 as a Project Manager and in 2016 was responsible for the merger of the four core piling and ground engineering business units (Piling Contractors, Frankipile, Vibropile and Keller Ground Engineering) into one single business unit, Keller Australia, which is Australia’s largest heavy foundations and ground improvement design and construct contractor.

Currently, Danny is responsible for Keller Australia’s performance covering all aspects of the business with a focus on safety, quality, productivity and profitability as well as developing and implementing strategies across the country to drive business improvement ensuring innovation and collaboration are ingrained within the culture of the company.

Danny’s career began in 1988 with Stent Foundations (Balfour Beatty) as a student and then graduate engineer. In 1994 he assumed the role of Site Manager for the piling on the Burj-al-Arab Hotel project in Dubai. In 1995 Danny moved to Kuala Lumpur, Malaysia, with Bilfinger Berger, and managed the piling and ground improvement on the southern section of the Star Light Rail Transit System project.

In 1996 Danny moved to Hong Kong with Cementation Piling and Foundations and worked as Project Manager on a large diaphragm wall project in Kowloon where he assumed responsibility for the training of local crews in all aspects of diaphragm wall construction. Following Hong Kong, he relocated to Singapore where he Project Managed a large top-down basement scheme incorporating diaphragm wall and plunge column techniques.

In 1998 Danny moved to the United States with Stent Foundations working on both the East and West Coast, notably on the I95 in Connecticut and Golden Gate Bridge in San Francisco, as Piling Operations Manager.
Returning to the UK in 2000 he managed Stent’s CFA business stream and led a number of efficiency and training initiatives for the company.

In 2004 Danny signed up to Chay Blyth’s Global Challenge and raced a yacht around the world. Setting off from Portsmouth in the UK and stopping in Argentina, New Zealand, Australia, South Africa, United States, France and returning to the UK 10 months later. The race involved rounding Cape Horn and sailing into the Southern Ocean and the Roaring Forties.
After the race Danny returned to Australia and worked as Major Projects Manager for Piling Contractors for the delivery of a number of significant piling, diaphragm wall and ground improvement projects, in particular the Tugun Bypass and Gateway Upgrade Project in Brisbane.

In 2010 he was appointed General Manager for Keller Company, Frankipile Australia Pty Ltd. Danny was responsible for the management of Frankipile’s operations within Australia and New Zealand; as a key member of the senior management team, this included financial management, daily operations management, human resource management, strategic business planning, strategy and implementation as well as key stakeholder management.

In 2012 Danny headed to Western Australia as Project Director and managed the foundation package for the iconic Wheatstone Project LNG Plant, which was the largest international project undertaken by the Keller Group. Working closely with the Contractor (Bechtel) and Customer (Chevron) the project was delivered without a serious safety incident, on time and on budget.
Following Wheatstone Danny returned to Frankipile Australia as Managing Director which led to the beginning of the Keller business mergers.

We are acknowledging Danny for his career as he has recently achieved his 15 years of dedicated service to Keller and we extend our gratitude and congratulations for the significant achievements he has completed during these years. Thank you!